Project: go live in the shrubbery for a week

Life in a Day Documentary

Life in a Day

I thought this was interesting.  Shows how we value certain animals over others.

Paul Kuczynski – more paintings that question various aspects of our society.  Many of them have to do with what we’ve been talking about in class. 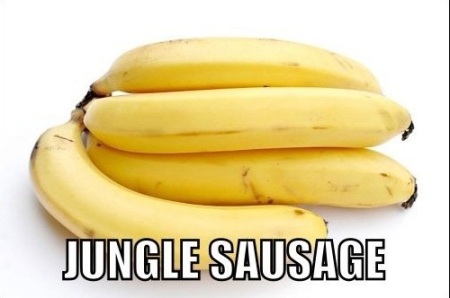 Check Out This Guy

70-year-old is rescued after surviving for 6 days in the Austrian Alps on a chocolate bar and glacial water.  What’s the first thing he says? “I’d like a beer, please!”   The man, who is from the southeast of Germany, had been touring by himself the Schrankogel mountain in the central eastern Alpine region of Stubai without the safety of a rope.  Rescuers are shocked that he survived for so long.

This article articulates the findings of scientists, who believe that the global environmental changes that we are observing are irreversible and will forever change the ecology of the earth.  The size of the human population is estimated to be 9.3 Billion by the year 2050.  Our planet’s natural resources and biodiversity simply cannot handle this.  The article suggests that we must have “significant reductions in world population growth and per-capita resource use, more efficient energy use, less reliance on fossil fuels and stepped-up efforts to protect the parts of Earth that have so far escaped human dominance” in order to alter this outcome.  I think this article is important to remember in our sustainability efforts on campus and in our daily lives.  On a small scale each person is able to accomplish a lot, and together, hopefully we can accomplish to avoid this perceived ‘inevitable’.

You may have seen this posted on Yahoo or Google, but I was sent this through an email.  I couldn’t believe what I saw!  I thought this would be a funny for everyone to see.  Ok, not that funny since he was hurt, but I just didn’t see it coming!  A mountain biker in Africa is jumped by a native antelope.

93 year old Rochus Misch, the last remaining body guard is Hitler calls it quits to answer fan mail from around the world after 65 years. Misch served as Hitler’s telephone operator and courier aswell. Surprisingly mail that Rochus recieved was not negative. He would answer all that he could and he also sent out signed photos of himself, to fans all around the world.

Undercover Cop Marries Environmental Activist He Is Spying On

Given the fact that environmental activists don’t cause much serious damage in the world, it is astounding that governments spend so much effort to infiltrate the groups. The Brits seem to be working to uncover the undercover cops who have infiltrated UK environmental protest groups. This story reveals that one of the undercover cops married and had kids with one of the activists he was “surveilling.”

The cops defend the undercover agents as necessary given a small number of members “intent on causing harm, committing crime and on occasions disabling parts of the national critical infrastructure”. Alas, they don’t offer up any examples of such criminal activity.

You have to watch these two videos.

This first video…well, ha ha, I don’t know what is really going on. These people must really like their trees. Were people this crazy in the 90s?

This second video I think is not really on topic. But, I found myself holding onto my desk really tight when watching this video. There’s a small camera attached to the top of a guy’s helmet. The video is filming his climb to the top of a tower…not just any tower, but one that is several thousand feet off the ground. Watch it full screen to enhance the feeling. It’s incredible. My hands hurt from gripping onto my desk so hard.

Now for the real news:

The EPA will be working with the 50 state capitals (hitting all 50 would be unlikely) to create regulations that restrict usage of certain things that would harm the enviroment.

Each year, starting in a few months, three to four cities will begin their projects to go “greener”.

Many non-capital cities have already begun green projects such as:

“Oakland, California uses renewable sources for generating energy and plans to be oil independent by 2020.

Eugene, Oregon with its Emerald Express, the first hybrid public transport system was the first city in the 1960’s to embrace the Green revolution.

Cambridge, Massachusetts dubbed as the “Best Walking City in US”, has most city vehicles fueled by B20 biodiesel or electricity.

Berkeley, California is recognized as a leader in the incubation of clean technology for windpower, solar power, biofuels and hydropower.

Seattle, Washington runs an extremely successful incentive program where residents are encouraged to install solar panels on their homes for energy conservation. 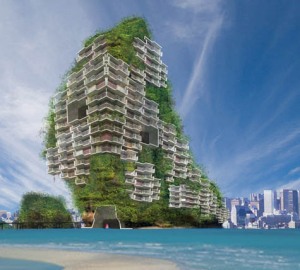