1. The Natures of Nature 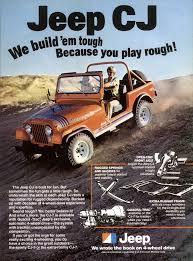 -History of the Conservation Movement in America

-What is environmental history?

Greek and Roman mythology and Christianity

4. The Advent of Modernity

The Renaissance View of Nature

5. The World Beyond Europe

By: Jonathan Valentine and Chris Mondon

This entry was posted on Wednesday, February 5th, 2014 at 6:26 pm and is filed under Uncategorized. You can follow any responses to this entry through the RSS 2.0 feed. You can leave a response, or trackback from your own site.