Presentation: The Unsettling of America Culture and Agriculture- Wendell Berry 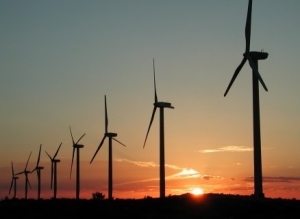 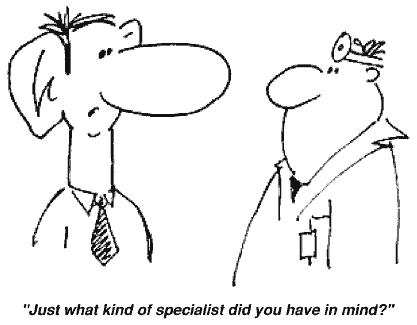 What is a triumph? 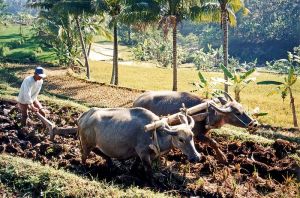 Wrap Up / My Opinions

This entry was posted on Tuesday, March 31st, 2009 at 6:33 pm and is filed under Readings. You can follow any responses to this entry through the RSS 2.0 feed. You can leave a response, or trackback from your own site.

2 Responses to Presentation: The Unsettling of America Culture and Agriculture- Wendell Berry